I never had the opportunity to ask them directly, but if I had to guess I’d say that Elise & Ian’s favorite music album is a very-popular Beatles LP. Favorite holiday: Valentines Day. Favorite shape: the circle. Favorite type of rollerskating: couples skating. Favorite letters in the alphabet: X & O. And if I didn’t realize that from the moment I met them in our studio some months back (which incidentally I did) it became perfectly obvious when we met up to shoot their fantastic Engagement Session late last year. It’s truly an honor being part of the wedding day of two people so in LOVE. And what’s inspiring about Elise and Ian is it wasn’t just the wedding day–they were in love LITERALLY every time we met up. So, when the wedding day rolled around, there was no shortage of beautiful moments between the two of them. Take a look at a smattering of images from their day below. Also a HUGE thank you to the following vendors below for their spectacular work and for being a blast to work with: 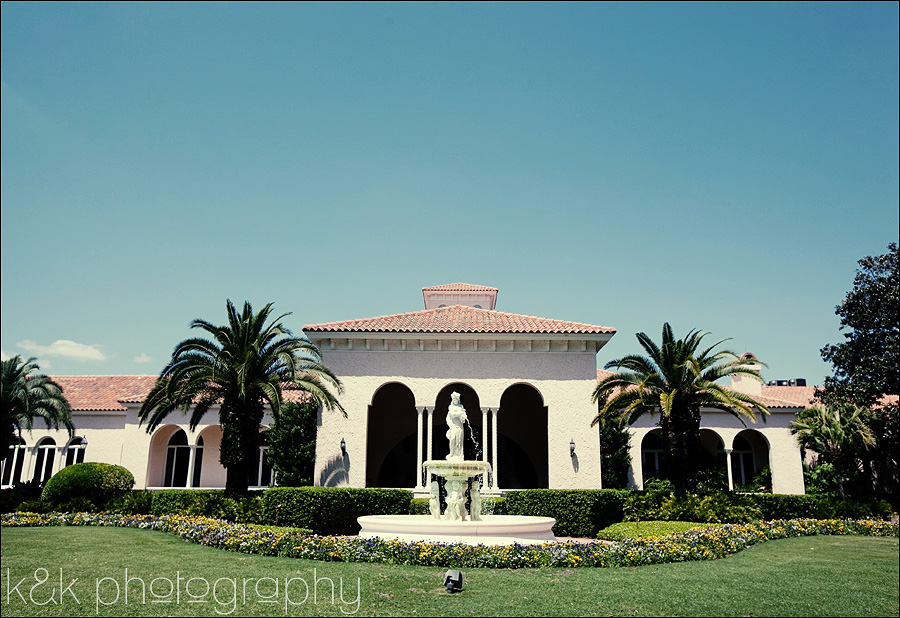 Elise and Ian chose the ever-beautiful Avila Golf and Country Club for their prep and reception locations. 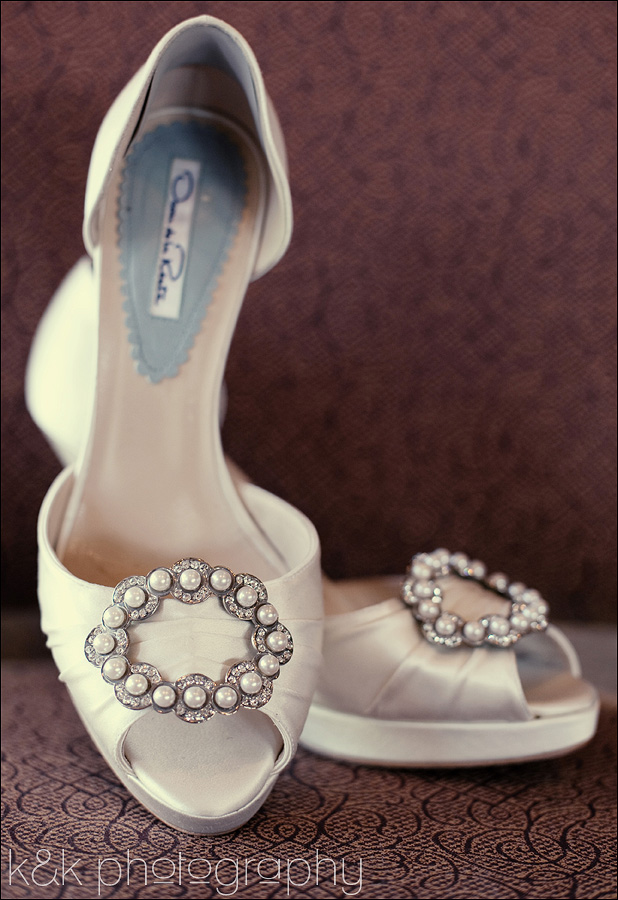 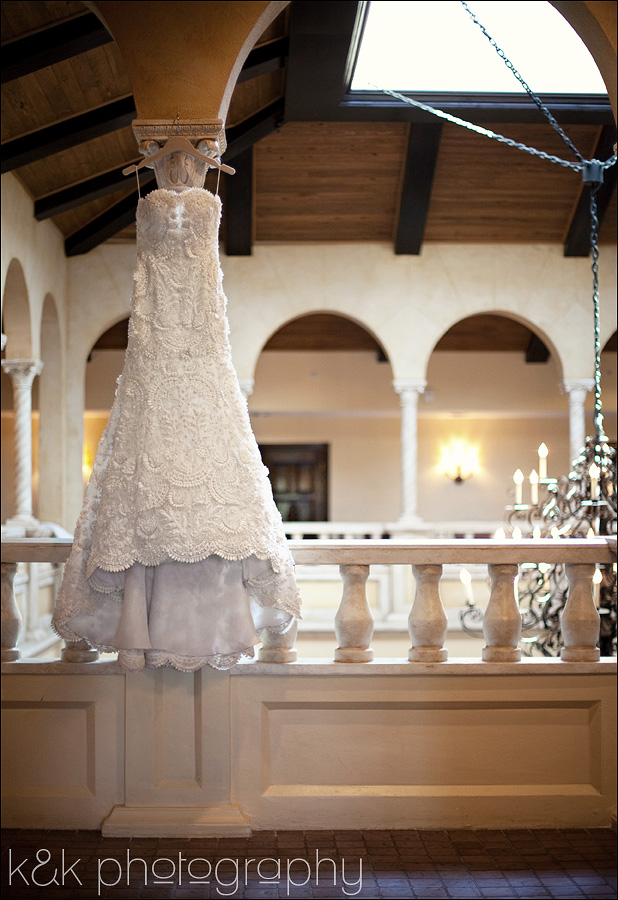 And an utterly fantastic Oscar de la Renta gown. Scroll below to see images of Elise in the dress (incredible), and how perfect is it that the dress almost looks like it’s made of finely crafted origami???!! Seriously beyond amazing.

Their rings and Elise’s jewelry were nothing short of amazing either. Wow.

Christine of Femme Akoi rocked the makeup as usual. I love working with her because the makeup is always flawless, something that can easily be taken for granted!

Ian and his gents after they finished prep together. Great bunch of guys.

I mean seriously could she be more stunning???!

Their “first look” together. Alex Karas from Voila Cinematic and I decided that the back staircase would be best for lighting and dramatic effect. Loved their reactions. 🙂

See what I mean about the always in love thing?? Is that not just contagious??

Their ceremony was conducted at the beautiful Palma Ceia Presbyterian Church in South Tampa.

Elise sending it right back 😉

In the shuttle on the way back to Avila. Singing songs and having a great time with Elise. 🙂

Elise had Chinese themed centerpieces crafted for each of the tables at the reception. The tables each had a different animal and message that tied in with the couple and their wedding day.

That picture of them at the church inside of the cross is absolutely breathtaking!

Thank you, again, Jeff and Kelly and Christine!!! You are truly artists, and I can never thank you enough for capturing (and helping create!) these beautiful moments. :)))

One of my favorite weddings! Your photos are so beautiful! And the couple is just radiant! love!