Hmmmmm, where to begin…. Well, I could start by writing that I don’t think I’ve ever been so thoroughly entertained at a photo shoot as I was here. I try to keep hyperbole to a minimum in general, so know that when I say I almost peed in my pants while documenting these two hilarious families, I’m speaking literally. Sad, I know. Lindsay and Dwane (in the photos below, Dwane is actually the blonde guy with a little scruff, first seen in the 5th photo down, not the dark-haired guy in the first 4 photos–that’s Lindsay’s very cool and VERY funny brother, James) opted to swap out their engagement session for a family shoot, because their families are from out of town and rarely get together. We happily obliged and it was a shoot to remember. See just a sprinkling of the images below. And yes, James is walking on the beach with his imaginary girlfriend in the photos toward the end. Yup. Awesome-town. 🙂 You guys were a blast. 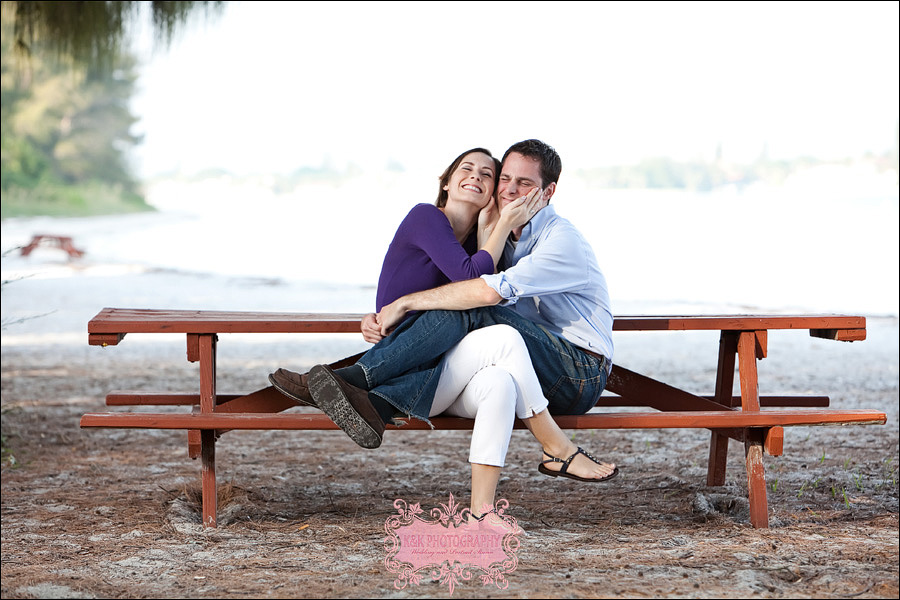 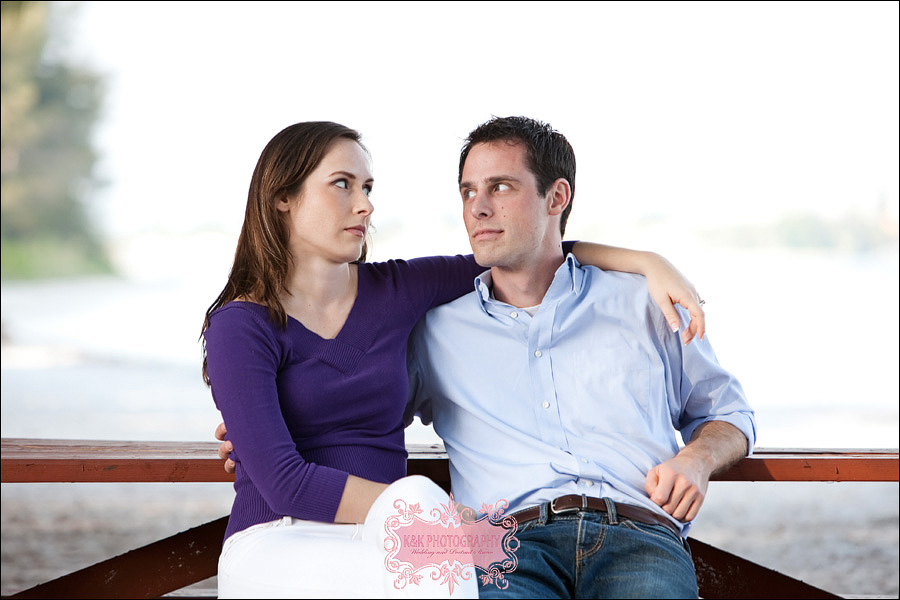 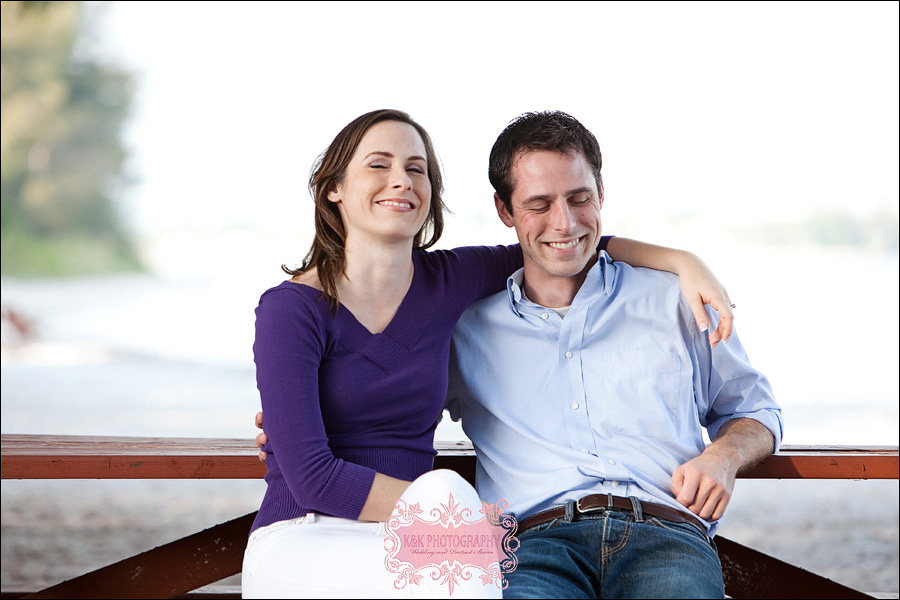