It came down to scheduling, really. Elise had wanted to do the shoot in their old apartment building lobby, which is beautiful, but sometimes things don’t work for a reason. When the original plan was a bust, I suggested that we try another location that has a unique and classy vintage appeal, the Don Vicente Hotel in Ybor City. We have a wedding there in a few months, and I had gotten to know the owner so things were shaping up very well. Before the shoot Elise had scheduled her makeup to be done, on-site at the hotel, with Christine from Femme Akoi–we could go on and on, but let’s just save ourselves the time and assume that I did. Please do check out her work though–it’s fantastic and she’s the sweetest. 🙂 So, makeup complete, and my shots already scouted ahead of time and listed on my iPhone, we began our shoot. We started upstairs next to a beautiful window for the benefit of a) an interesting very useful strong backlight, and b) against a decoratively paneled wall for that same beautiful light from the side. We then made our way down the stairs, and it seemed that every location was as good or better than the last. Toward the end of the shoot Ian pulled out his guitar and began playing, and Elise sat close to him, on the floor, and danced along. That’s all it took–I am absolutely now their biggest fan. It felt like something out of a book or a period piece I had seen. I could go on, but a picture is worth a thousand words and there are about 70 of them below, so I’ll save my poor fingers the work and just end with check out the images below…enjoy!! 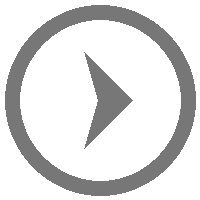 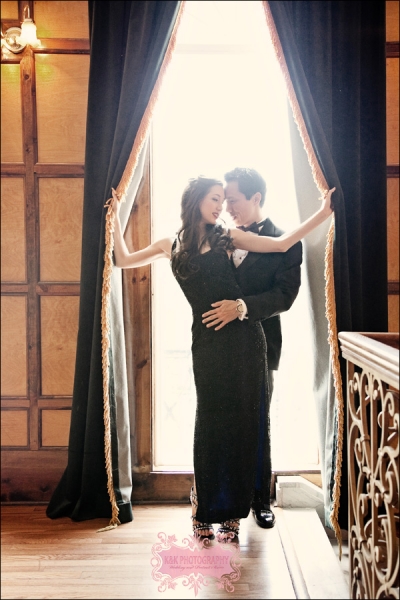 Jeff, you are the best photographer ever!! You have a wonderful eye for capturing artistic and emotional moments, and we couldn’t be happier with the engagement photos. All our family and friends have left rave reviews as well, and I wish we could post all of those here, too. We can’t wait for the wedding in April!!! =)

I cannot get over how great these came out! Don’t forget I did her hair too! =P
These two are the sweetest couple and sooo stylin’! I just loved them! Amazing work yet again Jeff!

[…] some months back (which incidentally I did) it became perfectly obvious when we met up to shoot their fantastic Engagement Session late last year. It’s truly an honor being part of the wedding day of two people so in LOVE. […]